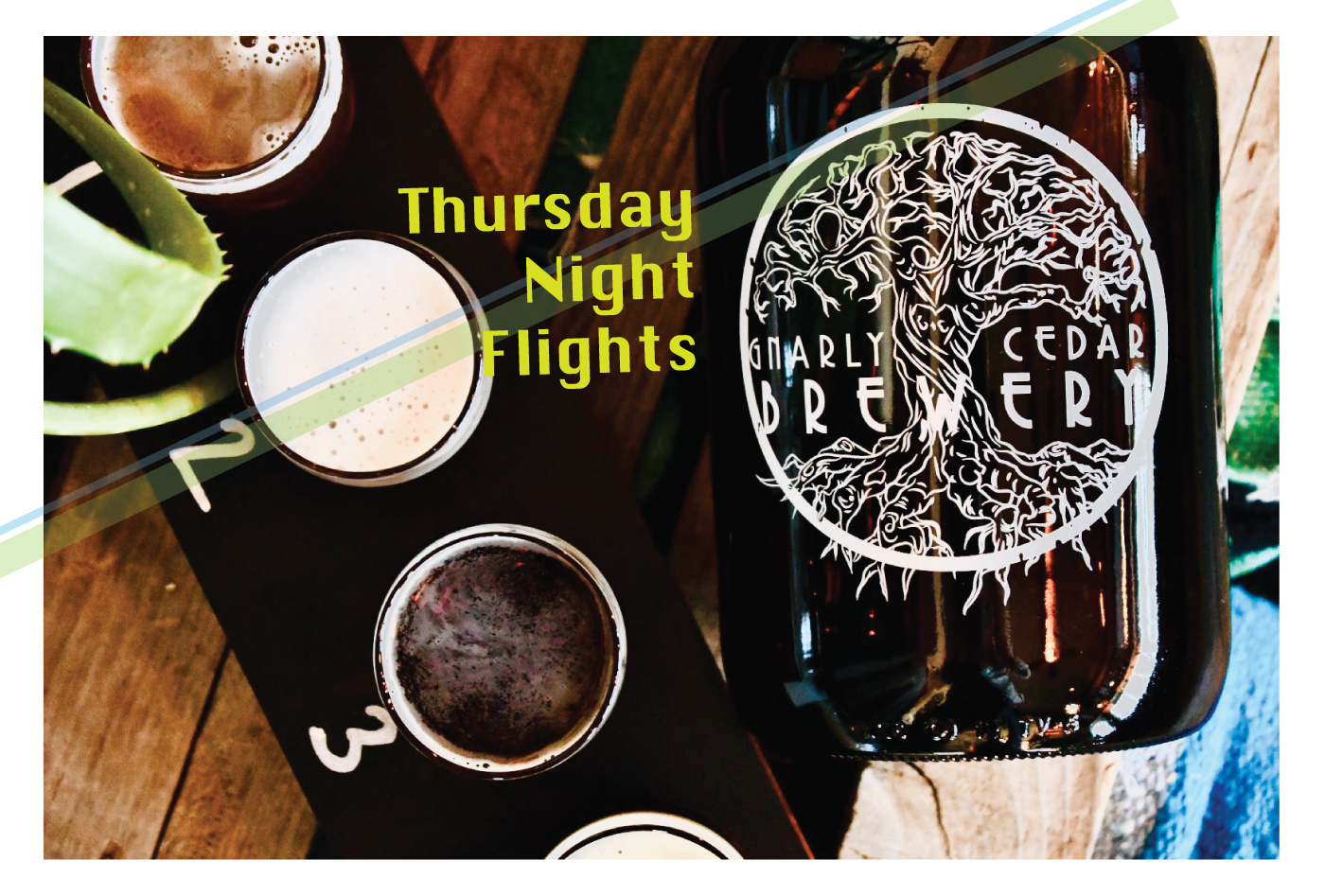 • $5 Beer Flights throughout the night with the brewers behind the bar. Gnarly Cedar Brewing is a Nano-Brewery made onsite at LedgeStone Vineyards.

Only a few more weeks remaining of the discounted flight nights (Wine Down Summer Music Series starts on May 28th!!)

Follow the event. Keep updated with themes and food options. 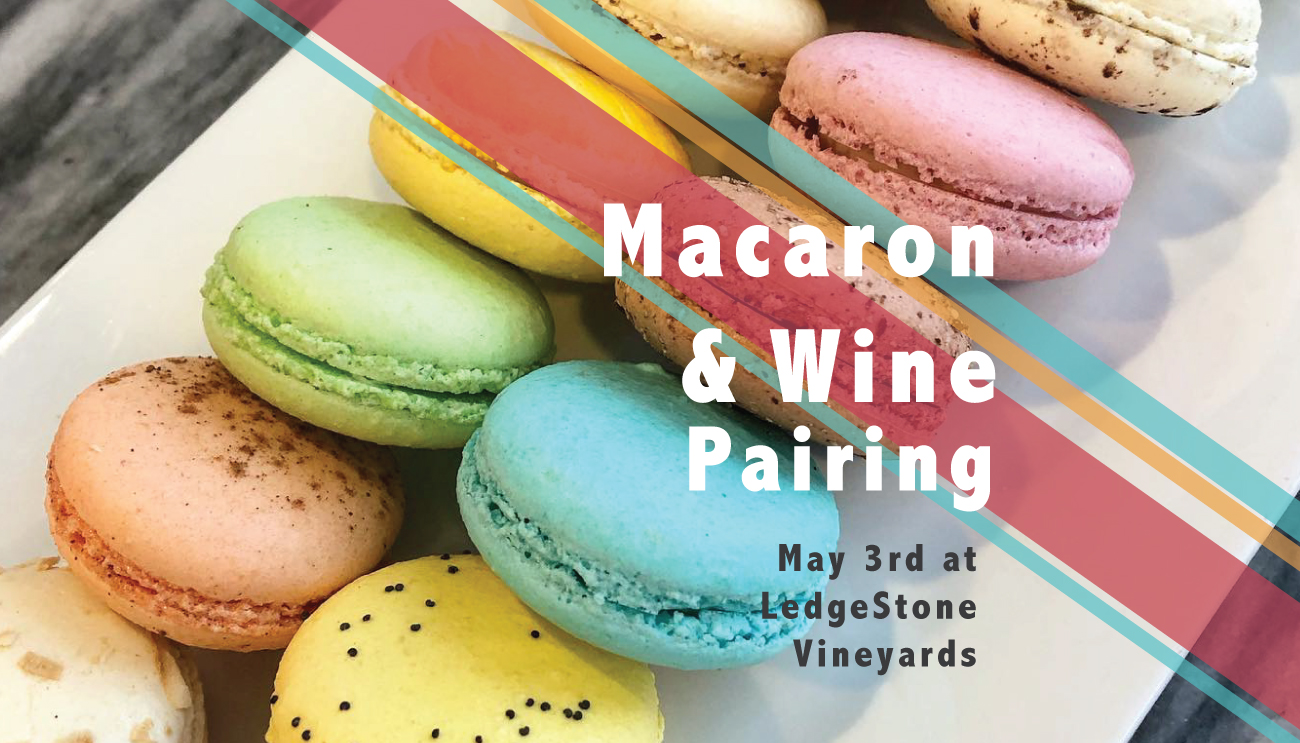 LedgeStone Vineyards + Almond & Ivy || We are back together bringing back the Wine and Macaron pairing!

Join us at the vineyard for a casual tasting which will feature 5 wines matched with 5 artistically made, delightful cookies.

Sunday, May 3rd starting at 11:00am. Purchase your tickets and come by the tasting room between 11:00am – 3:00pm and be greeted with your macaron platter and be guided through 5 wines on tasting. Plan for about an hour at the winery. Please try to purchase the ticket in the time slot you might be attending. You’ll see we sectioned off the timeframes to keep it organized 🙂  ** Please note that the time purchased doesn’t lock you into that slot. Just helps us with planning, call if you need to change.

Trade: $23 per person — includes your set of Macarons and perfectly paired Wines

Almond & Ivy will be on site though out the day and will have additional packets of macaron joy for sale! LSV will also have all the wines you sampled and well as our food menu open for the afternoon. 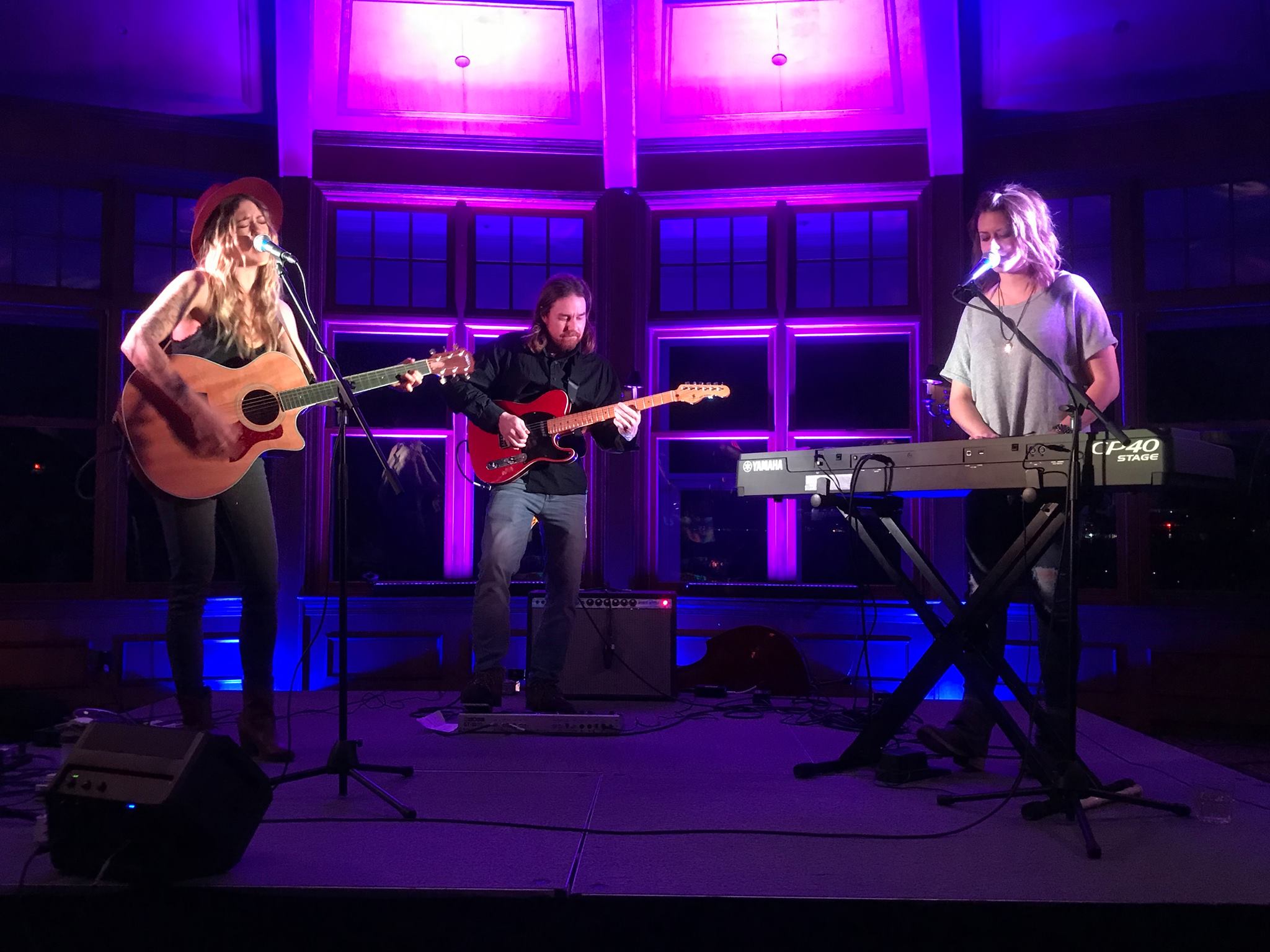 Sister Winchester!
Admission is free. Wine by the glass and select brews will be available for purchase.

May 1st we kick off the month with our favorite sisters, Sister Winchester! Sister Winchester is a Wisconsin-based duo consisting of small-town sisters, Jenna Lee and Shaun Marie, who have been laughing, singing, and creating together since childhood. After years of performing independently of one another with their own respective projects; Jenna and Shaun formed Sister Winchester. With capabilities of having up to a five-piece band, their songs and performances showcase their vocal harmonies that only siblings can share with influences of rock, blues and folk.

Gather: May 1st, music starts at 6:00pm, winery opens at 3pm. Come early to grab a seat – we take reservations for groups 5+!

Trade: The Wine Down into the Weekend music series is always free.

Jenna Lee, who has been playing piano since the age of 7, earned her degree in Music Education and has been teaching choir at the High School level for the past five years. She has established herself as a solo artist, doing the piano bar thing, and was also with Sheboygan-based band, Benson Klemme. In addition to Sister Winchester, she plays with Side Project and is seasonally spotlighted as a vocalist in The Generations Jazz Band, both based in Sheboygan.

Shaun Marie began her musical journey as lead vocalist and multi-instrumentalist in the blues-rock band, Consult the Briefcase. During this time, she was voted Wisconsin Area Music Industry’s 2015 Female Vocalist of the Year. Stepping into the acoustic world, Shaun Marie most recently played in the duo, FEATherWOLF, and toured throughout the U.S. and Central America. Her first solo EP “Leaving Home” was written during this time and can be found on iTunes and CD Baby.

Mike & Molly
Admission is free. Wine by the glass and select brews will be available for purchase.

April 3rd starting at 6:00pm. Rock it out and bring it back! Mike & Molly have an outstanding sound coming to the tasting room. The two play keys and guitar and put on vocals that will take you back. The classic covers are across the board but Katrina’s quite fond when Pink Floyd comes across the mic. Having Mike & Molly out at the vineyard is a show we always look forward to.

Trade: Free show with all wines on happy hour from 3-6pm 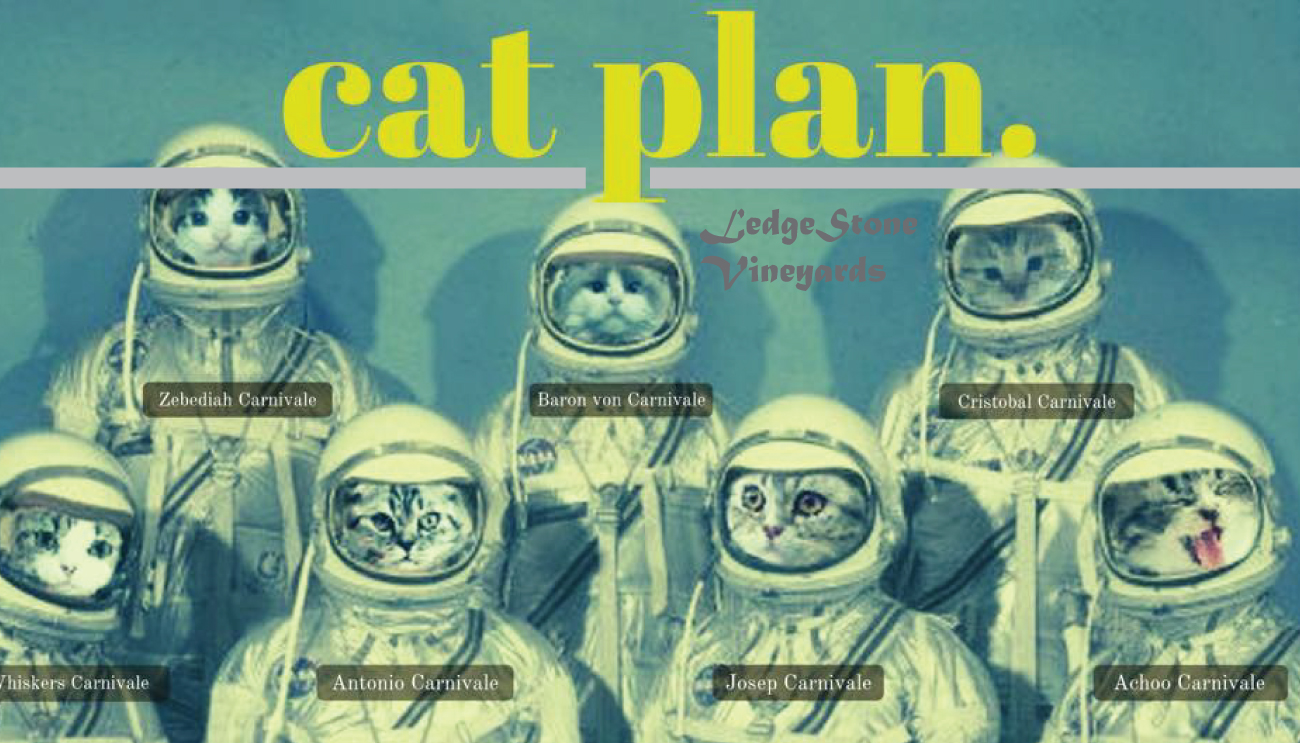 Cat Plan
Admission is free. Wine by the glass and select brews will be available for purchase.

Match 27th starting at 6:00pm, we welcome Johnny from the Chocolateers and his new group – CAT PLAN! Cat Plan focuses on 20’s + 30’s jazz with a flare of Django Reinhardt. The trio will be set up in the tasting room for an easy night of listening and sippin’ wine.

Beverages: LSV will have wine, beer and non-alcohol drinks available.

Subscribe to our newsletter and receive special offers and discounts 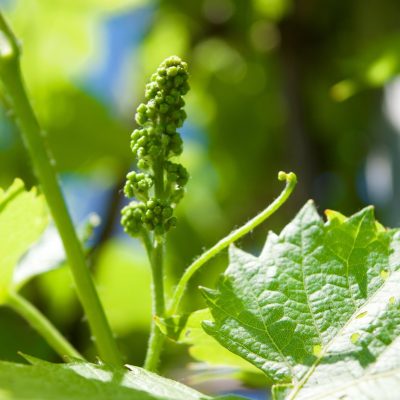 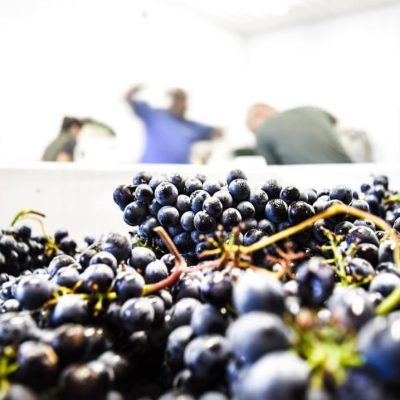 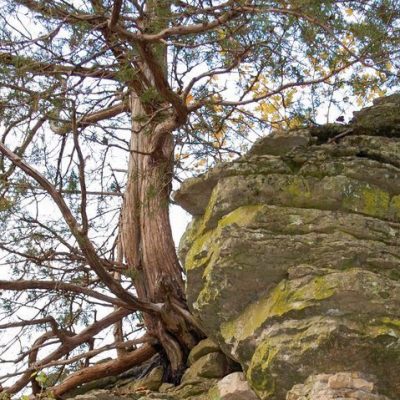 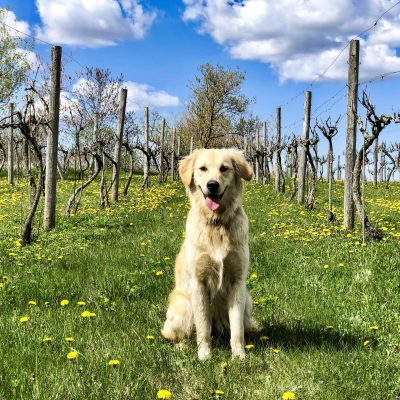 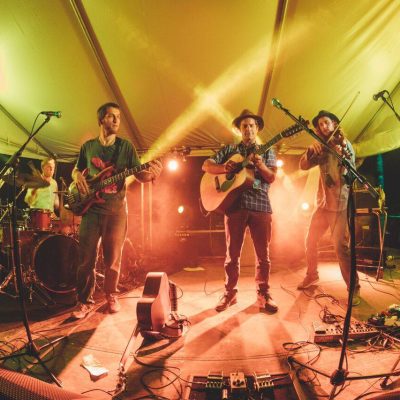 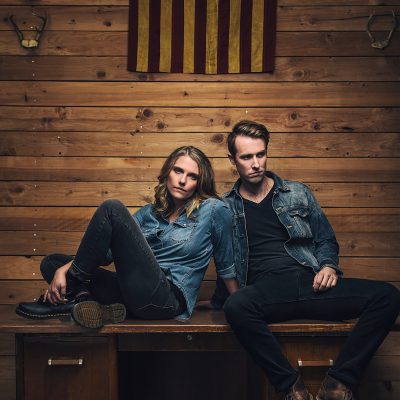 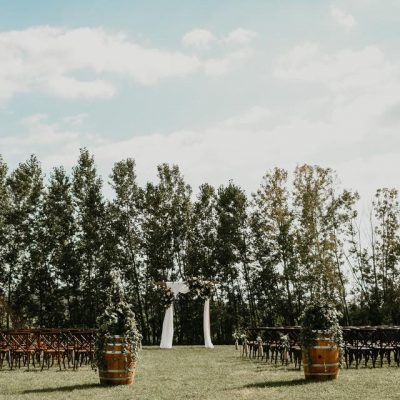